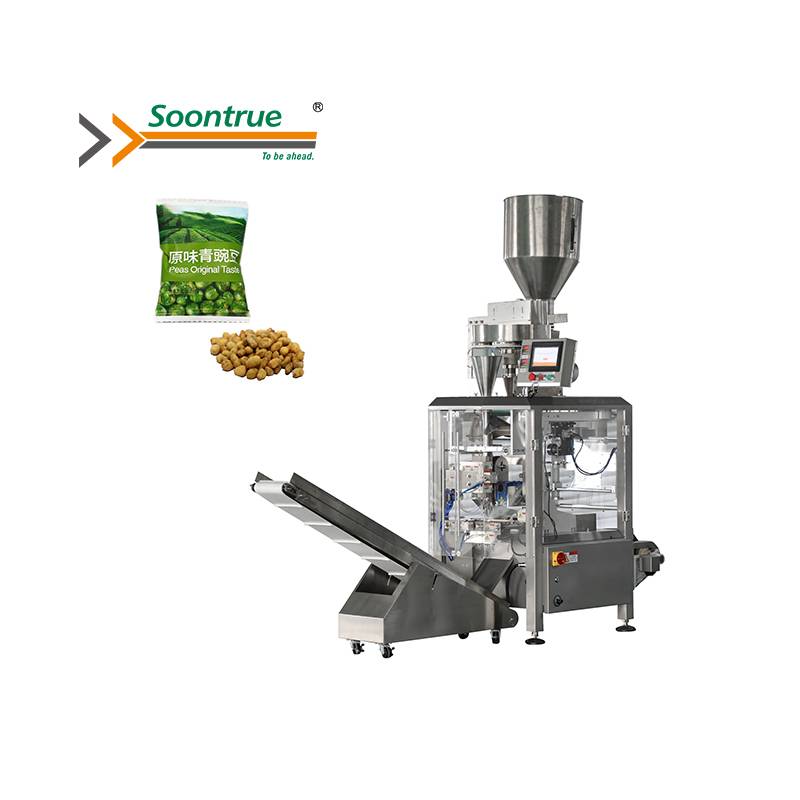 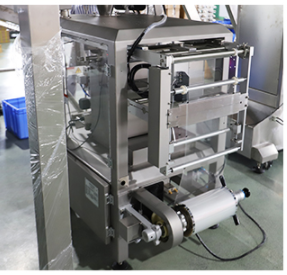 Realizing nice and neat packaging performance. With user-friendly design, it is easy to change the bag former for different film width. 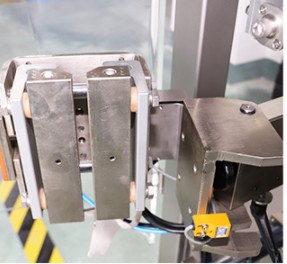 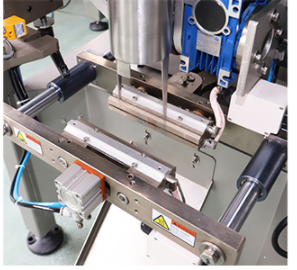 Servo control end sealing jaws move in open-close motion, with independent temperature control. Heated sealing jaws will make top seal of one bag and bottom seal of next bag at the same time. Then finished pillow bag will be discharged. 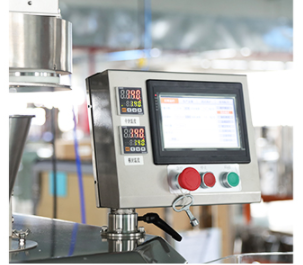 Different settings for set up, commissioning, daily operation and maintenance can be conducted via the touch screen. With memory function, easy for different packing size change over. 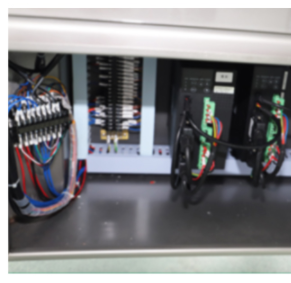 Enclosure material is made from stainless steel. Cables are in a well-organized and efficient way with cable trays and ducts. All cables are labeled clearly, which is easy for connection and maintenance.

Send your message to us:

Write your message here and send it to us

Send your message to us:

Write your message here and send it to us
WhatsApp Online Chat !